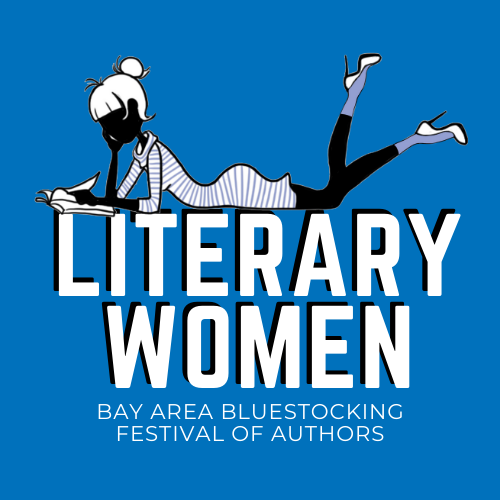 Join fellow literary enthusiasts for this Bay Area Bluestocking Festival of Authors. For readers as well as writers! Books will be on sale throughout the day courtesy of Orinda Books. 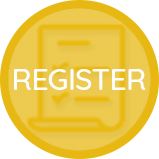 Allie Larkin is the internationally bestselling author of the novels, Stay, Why Can’t I Be You, (Dutton/Plume) and Swimming for Sunlight(Atria/Simon & Schuster). Her short fiction has been published in the Summerset Review and Slice Magazine. Her nonfiction essays are included in the dog anthology, I’m Not the Biggest Bitch in This Relationship, alongside Chelsea Handler and Annabelle Gurwitch, and Author in Progress, a how-to guide for Writer’s Digest Books. She lives in the San Francisco Bay Area, with her husband, Jeremy, and their fearful, faithful German Shepherd, Stella.

Adrienne McDonnel, The Doctor and the Diva

Adrienne McDonnell has taught literature and fiction writing at the University of California, Berkeley. The Doctor and the Diva is based in part on the true story of her son’s great-great grandmother. McDonnell was inspired by hundreds of pages of family letters and memories of elderly relatives, long haunted by the story. She lives near San Francisco. This is her first novel

C.W. GORTNER holds an MFA in Writing with an emphasis in Renaissance Studies from the New College of California, as well as an AA from the Fashion Institute of Design and Merchandising in San Francisco.

After an eleven year-long career in fashion, during which he worked as a vintage retail buyer, freelance publicist, and fashion show coordinator, C.W. devoted the next twelve years to the public health sector. In 2012, he became a full-time writer following the international success of his novels.

In his extensive travels to research his books, he has danced a galliard at Hampton Court, learned about organic gardening at Chenoceaux, and spent a chilly night in a ruined Spanish castle. His books have garnered widespread acclaim and been translated into twenty-one languages to date, with over 400,000 copies sold. A sought-after public speaker. C.W. has given keynote addresses at writer conferences in the US and abroad. He is also a dedicated advocate for animal rights, in particular companion animal rescue to reduce shelter overcrowding.

C.W. recently completed his fourth novel for Ballantine Books, about Lucrezia Borgia; the third novel in his Tudor Spymaster series for St Martin’s Press; and a new novel about the dramatic, glamorous life of Coco Chanel, scheduled for lead title publication by William Morrow, Harper Collins, in the spring of 2015.

Half-Spanish by birth and raised in southern Spain, C.W. now lives in Northern California with his partner and two very spoiled rescue cats.

Christine O’Brien is the daughter of Academy Award-, Emmy Award-, and Golden Globe-winning movie and television producer Edgar J. Scherick. As Head of Programming at ABC-TV in the 1960s, Scherick green-lighted such iconic television shows such as Batman and Peyton Place. He also produced movies, including They Shoot Horses Don’t They, Sleuth, The Heartbreak Kid, and The Stepford Wives.

O’Brien grew up in New York City and Beverly Hills. She earned a BA in English at UC Berkeley and holds a Double MFA from Saint Mary’s College in Nonfiction and Fiction, where she was awarded Saint Mary’s Agnes Butler Scholarship for Literary Excellence. Her lyric essay “Fish” appeared in The Seneca Review, and her short story, “Cullen Farm,” appeared in The Slush Pile Magazine. Her essay, “Cul de Sac,” received Honorable Mention in Glimmer Train’s 2014 Short Story Award for New Writers. O’Brien has worked for ABC-TV, Alex Ponti, and NBC Productions. Her screenplay, The Maccabees, was optioned by Dan Blatt Productions.

She is currently a part-time lecturer in the English Composition Department at Saint Mary’s College and lives in Walnut Creek, California, with her husband and two children. She is also the host of the upcoming podcast, Good Morning Writing!

Her memoir, CRAVE, sold out of its first printing in only 2 ½ weeks!