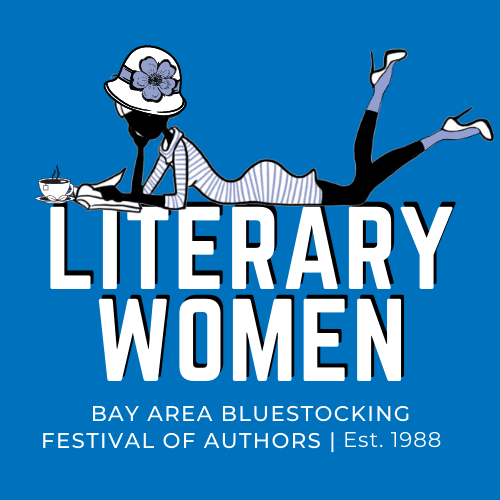 Thank you to all who attended our 2022 Literary Women event. We loved all the hats and seeing everyone in person again. A special thank you to the presenting authors and to our co-host, Orinda Books. To purchase books, visit  Orinda Books. 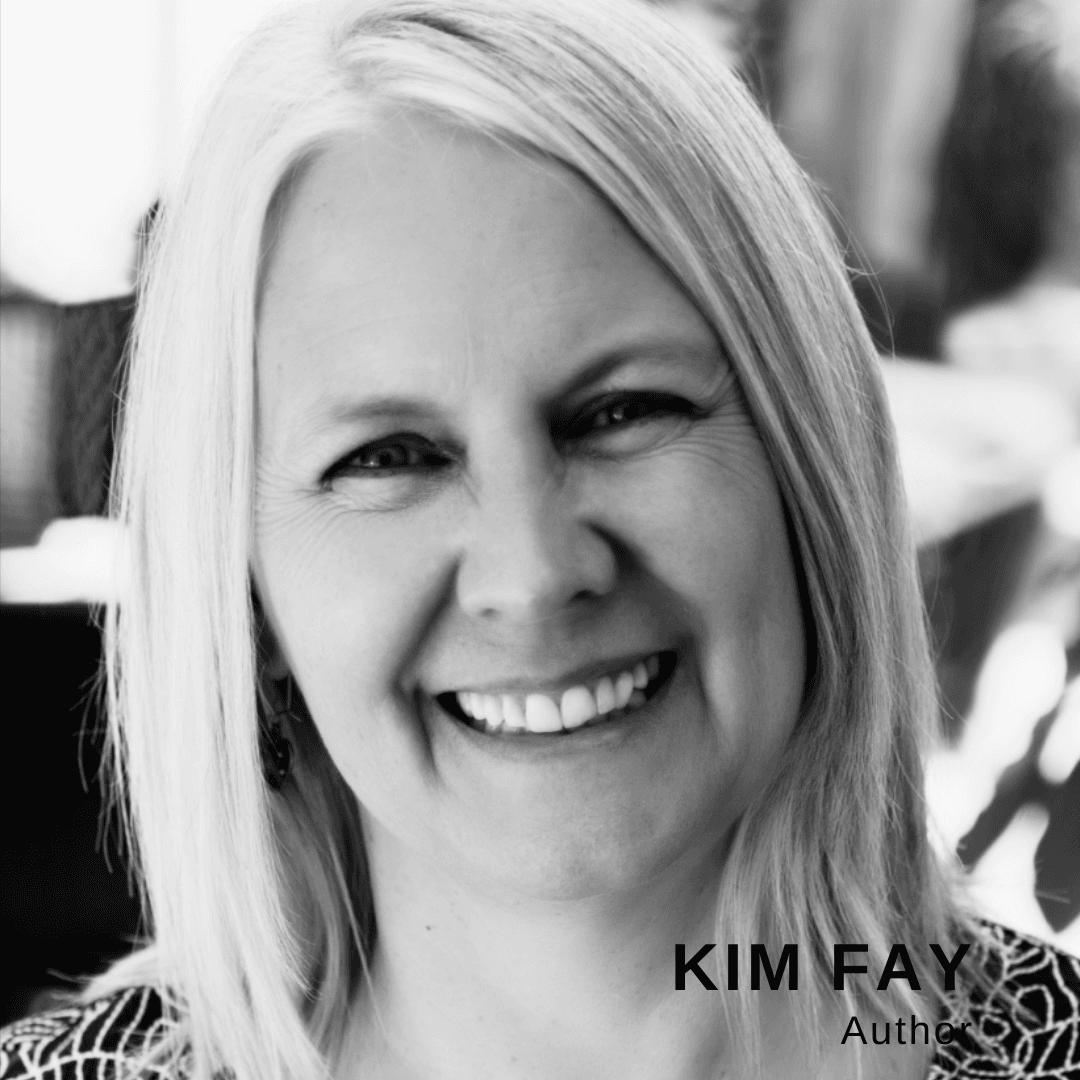 Kim Fay is the author of two historical novels, Love & Saffron and The Map of Lost Memories, an Edgar Award Finalist for Best First Novel. She has also written a food memoir, Communion: A Culinary Journey Through Vietnam, a Gourmand World Cookbook Award winner. She created and served as the series editor for the innovative To Asia With Love guidebooks, and was a Hotel and Travel Editor for the travel, food, and lifestyle website, Gayot.com, for thirteen years. She is currently the Managing Editor for The Animation Guild's Keyframe magazine and website.

For the past twenty years Kim has been an active volunteer at Alexandria House, a residence for women and children transitioning from homelessness to permanent housing. Alexandria House also serves as a neighborhood center. Kim plays an integral role in the neighborhood grade school and teen programs. She spent five years leading the weekly Power of the Word writing workshop for teens, and she currently leads a monthly writing workshop for Alexandria House past residents. She also works with the women individually on book projects such as Keanakay Scott’s memoir of foster care and homelessness: Viewer's Discretion Advised. Kim is a two-time recipient of the President's Volunteer Service Award for her work at Alexandria House through the National Council of Jewish Women Los Angeles.

For more information on this author, visit www.kimfaybooks.com 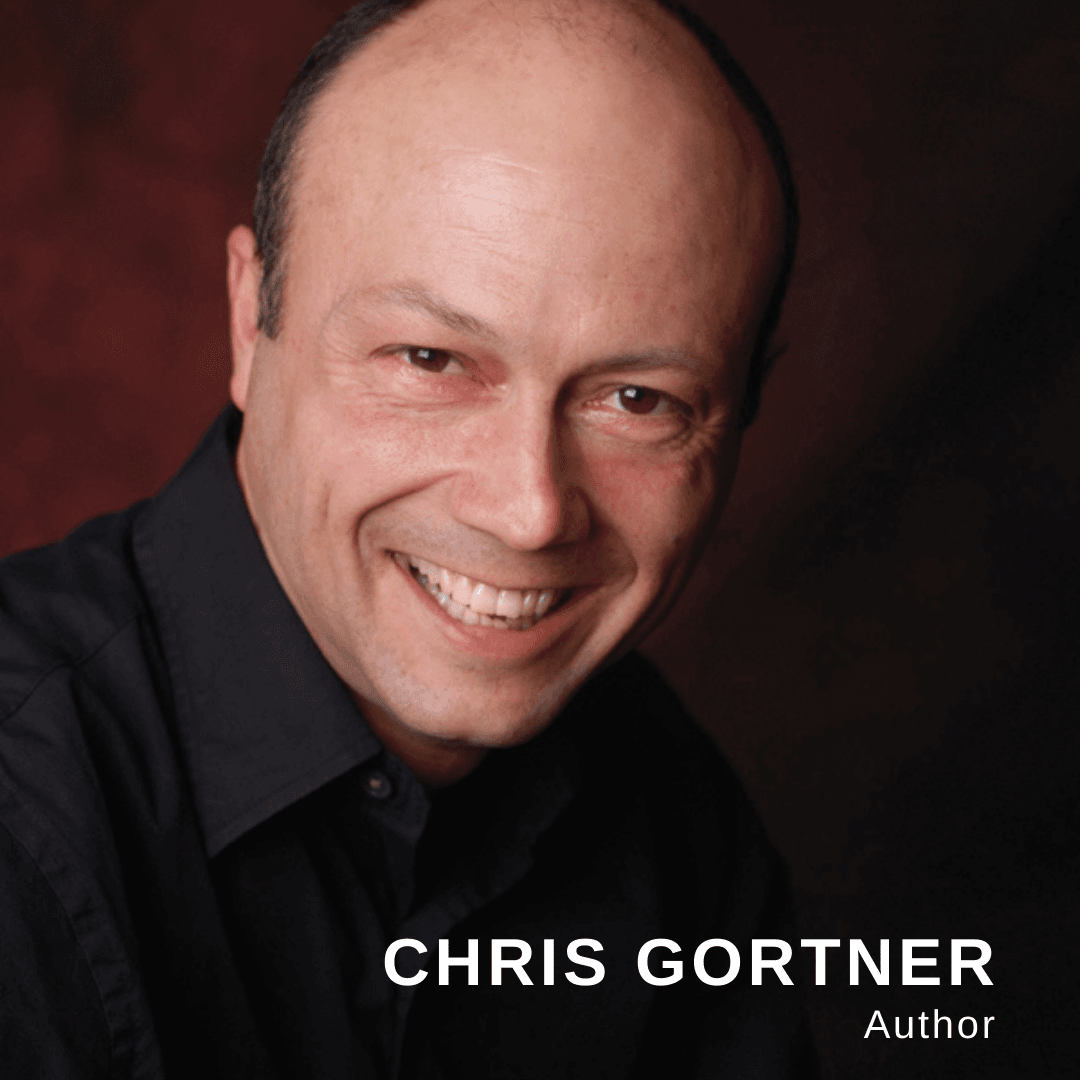 C.W. GORTNER holds an MFA in Writing with an emphasis in Renaissance Studies from the New College of California, as well as an AA from the Fashion Institute of Design and Merchandising in San Francisco.

After an eleven year-long career in fashion, during which he worked as a vintage retail buyer, freelance publicist, and fashion show coordinator, C.W. devoted the next twelve years to the public health sector. In 2012, he became a full-time writer following the international success of his novels.

In his extensive travels to research his books, he has danced a galliard at Hampton Court, learned about organic gardening at Chenoceaux, and spent a chilly night in a ruined Spanish castle. His books have garnered widespread acclaim and been translated into twenty-one languages to date, with over 400,000 copies sold. A sought-after public speaker. C.W. has given keynote addresses at writer conferences in the US and abroad. He is also a dedicated advocate for animal rights, in particular companion animal rescue to reduce shelter overcrowding.

C.W. recently completed his fourth novel for Ballantine Books, about Lucrezia Borgia; the third novel in his Tudor Spymaster series for St Martin's Press; and a new novel about the dramatic, glamorous life of Coco Chanel, scheduled for lead title publication by William Morrow, Harper Collins, in the spring of 2015.

For more information on this author, visit https://www.cwgortner.com 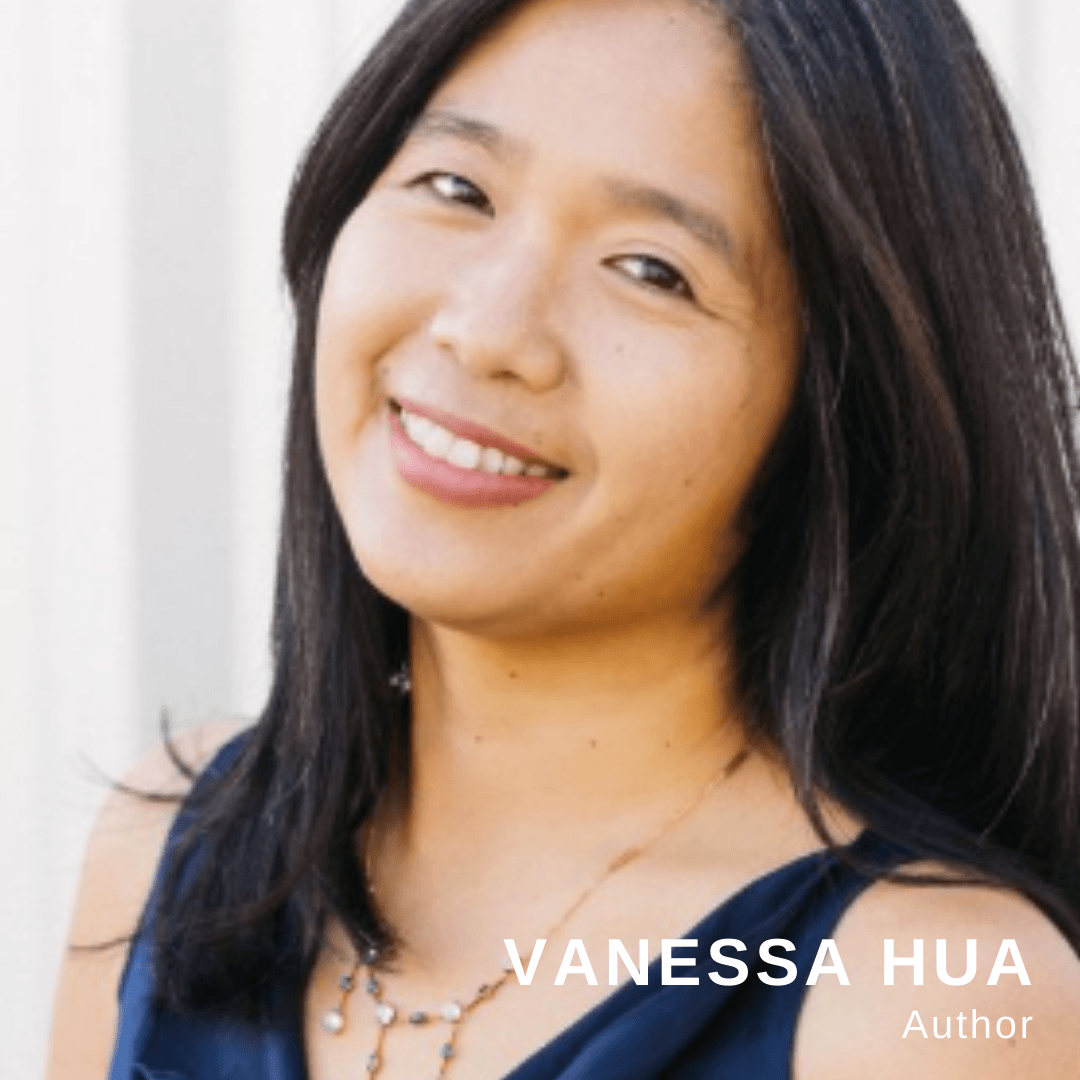 Vanessa Hua is an award-winning, best-selling author and columnist for the San Francisco Chronicle. Her novel, A River of Stars, was named to the Washington Post and NPR’s Best Books of 2018 lists, and has been called a "marvel" by O, The Oprah Magazine, and "delightful" by The Economist. Her short story collection, Deceit and Other Possibilities, a New York Times Editors' Choice, received an Asian/Pacific American Award in Literature and was a finalist for a California Book Award, and a New American Voices Award. Her forthcoming novel, Forbidden City, was called “magnificent” by Publisher’s Weekly, and will be published on May 10, 2022.

For more than two decades, she has been writing about Asia and the diaspora, filing stories from China, Burma, Panama, South Korea, and Ecuador. She began her career at the Los Angeles Times before heading east to the Hartford Courant. Her work has appeared in the New York Times, San Francisco Magazine, Washington Post, The Atlantic, and Newsweek, among other publications.

For more information on this author, visit http://www.vanessahua.com

Literary Women is brought to you by Pleasant Hill Recreation & Park District in partnership with Orinda Books.